Happy New Year!  I’ve recently returned to Japan after seeing in the New Year in Sydney, and was delighted to start 2017 by diving near Bondi. I’ll be writing about that soon, but before I delve into the new year, this is perhaps a good moment to start looking back at last year.

Things got off to a great start in 2016 with a trip to the Similan Islands at the end of January. With white sandy beaches and crystal clear waters, the dive sites were excellent and we were blown away by the warm temperatures and rich marine life. 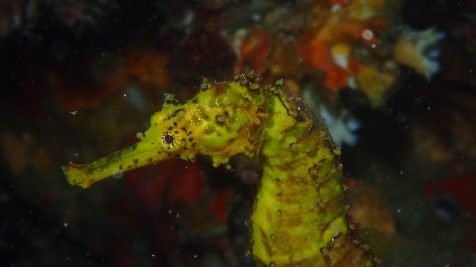 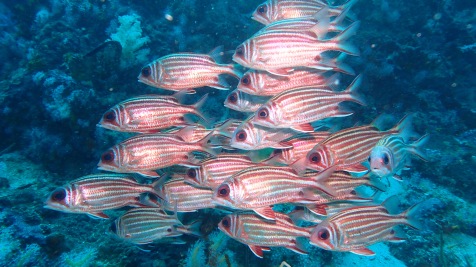 I then spent a lot of my time getting reacquainted with some of my favourite dive sites near Tokyo, such as Atami and Shikinejima…… 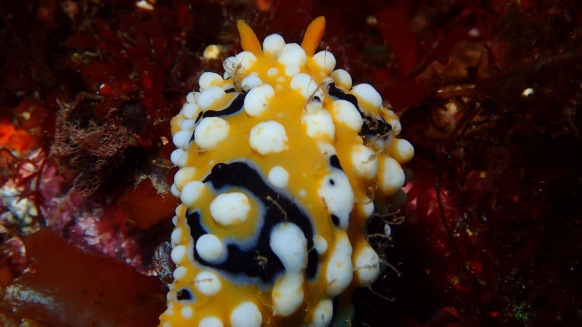 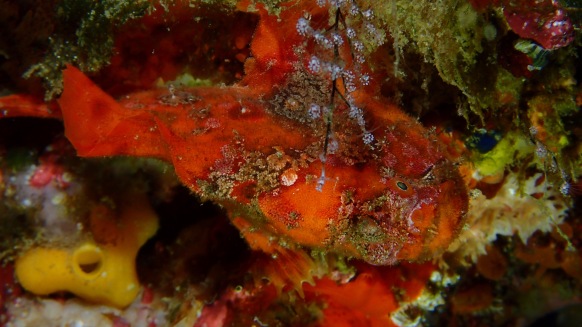 ……and discovered the island of Saipan in October. The Northern Marianas cater to all levels with shallow and deep dives, spectacular caverns and stunning coral reefs. Only 3 hours by plane from Tokyo, it’s a quick and easy destination for divers living in Japan (photos below courtesy of Jun Hashimoto at Wondersea). 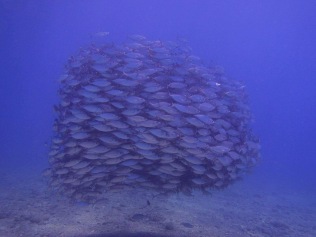 I’ve seen a vast range of marine life over the years and in Japan at least, I felt that it had been kept relatively safe from growing numbers of tourists including scuba divers. But a fellow diver sent me an article stating that half of Japan’s largest coral reef had died because of unusually high water temperatures between June and September. Read more about the problem here: http://www.asahi.com/ajw/articles/AJ201612160042.html

To that end, efforts continue to safeguard the marine environment, not just in Japan but in other countries too, and the role of divers is drawing increasing attention. In October 2016 I welcomed to Tokyo Juliana Corrales from UK marine conservation charity The Reef-World Foundation.  She is involved in Green Fins, a public-private initiative of The Reef-World Foundation and the United Nations Environment Programme that provides a code of conduct to divers and dive shops to reduce environmental impact. On Juliana’s first trip to Japan, we visited dive shops, travel agencies, magazine and website editors to spread the word about Green Fins and got a Green Fins story in Marine Diving, Japan’s leading dive magazine.

To top off another active year, in December I became a member of a growing community called Women4Oceans (http://women4oceans.weebly.com), which supports, promotes and represents women working in ocean-related fields.

The beginning of 2017 will be the start of more opportunities. I’m delighted to have been approached by a couple of new publications regarding future diving articles on Japan, and in April I’m hoping to attending some diving events in Tokyo and Singapore. A dive trip to the Ogasawara Islands is also in the works, and in July this year I begin my Masters thesis in Sustainable Aquaculture. But by far the biggest change comes in May — after 10 years of living in Tokyo, I’ll be saying goodbye to Japan and returning to the UK. As sad as it will be to leave, I’m excited about my next chapter and discovering a new kind of diving. Rising Bubbles will continue, albeit in a slightly different style.

Thank you for reading and…..see you underwater!